The Japanese Version of „Void Of Tomorrow“ taken from the Japanese version of „Cult Of Sedna“ – released by Fabtone Inc. under the license of Massacre Records, is now ready as a lyric video for streaming on youtube!

Get the Japanese version of the album here » https://lnk.to/cultofsednaJPversion

and the regular version of the album here » https://lnk.to/cultofsedna

WACKEN 2019  – This was amazing! We had a blast and we are thankfull and proud as fuck that we played this show together with you all! 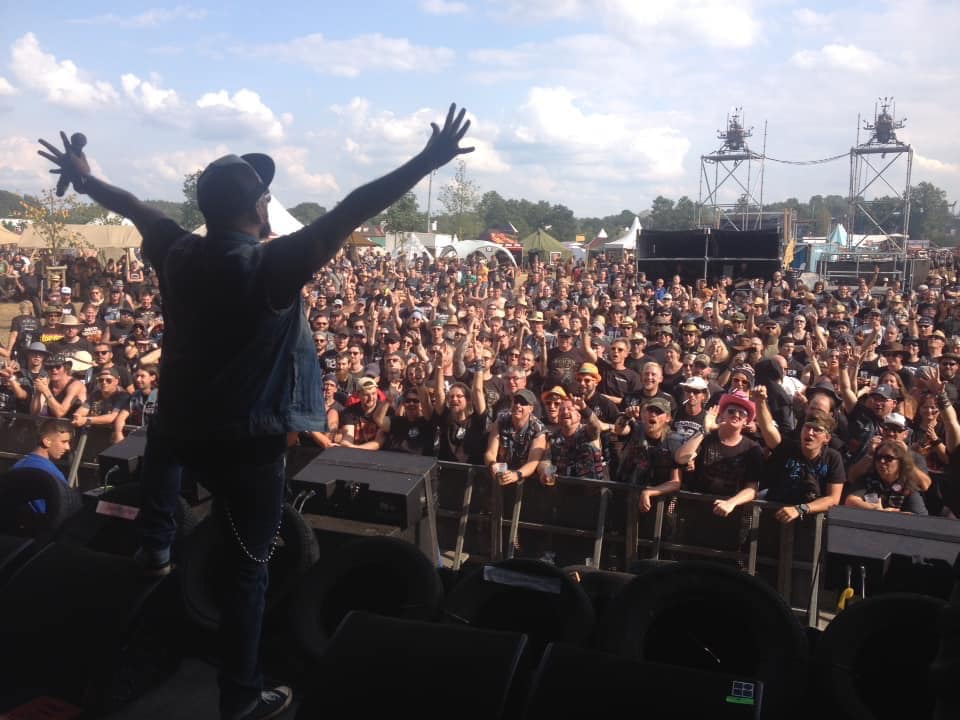 The japanese Edition of our latest Album „Cult Of Sedna“ was release 17th April 2019 by Fabtone Inc. and is available at small number in our bandcamp store!

This limited Special release is only released in JAPAN and contains one exclusive bonus track: VOID OF TOMORROW, sung in japanese language!

Get your copy here 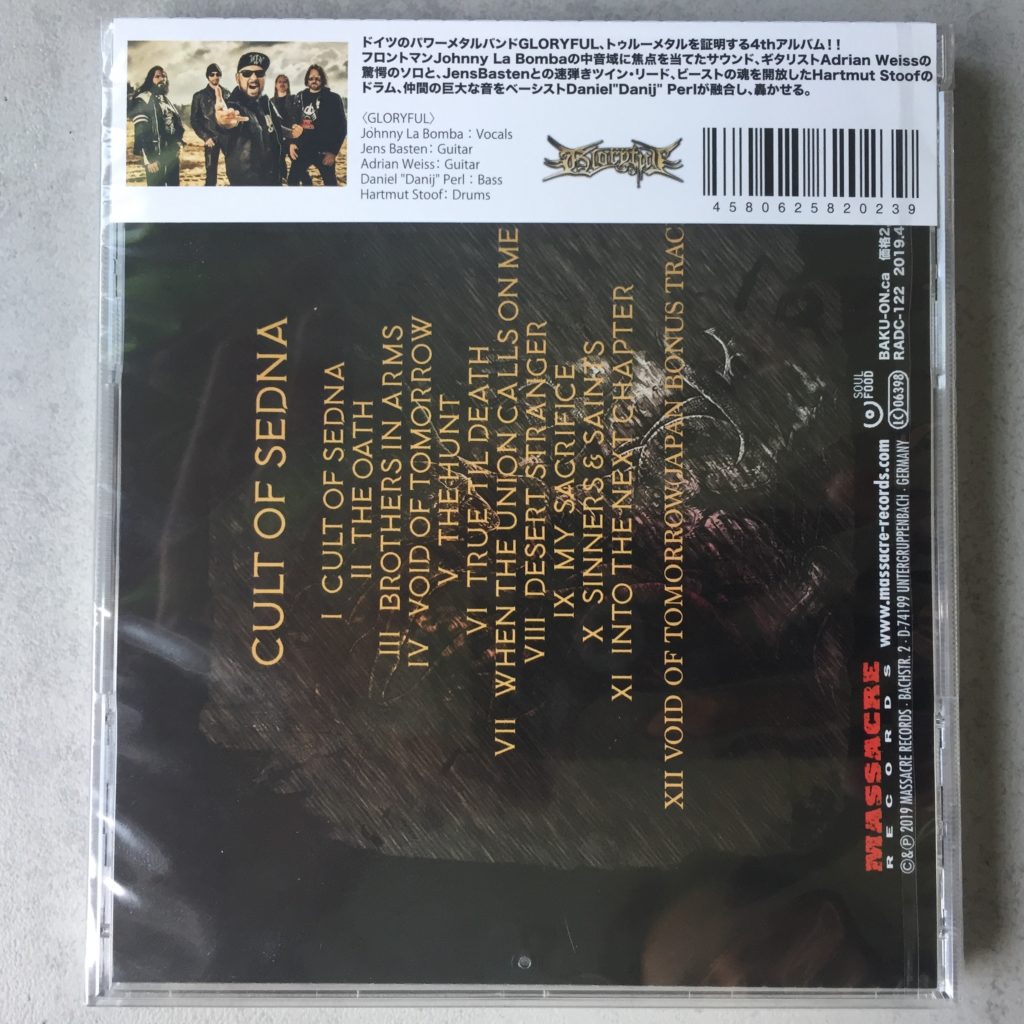 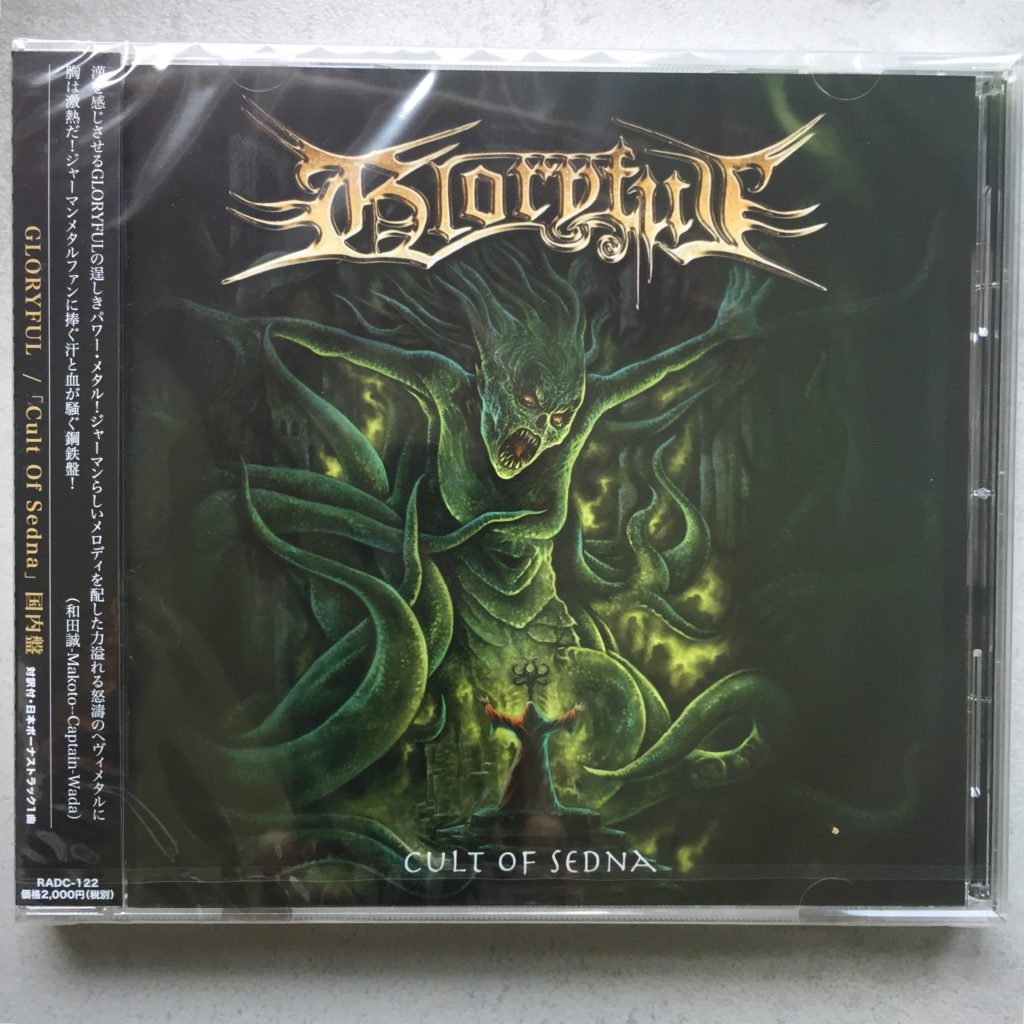 Our european tour 2019 was a huge success! Unforgetable great 16 shows in 17 days with our friends and awesome musician that are BRAINSTORM and MOB RULES! Thanks to everyone who showed up at one of the shows and supported the band by purchasing some merchandise! 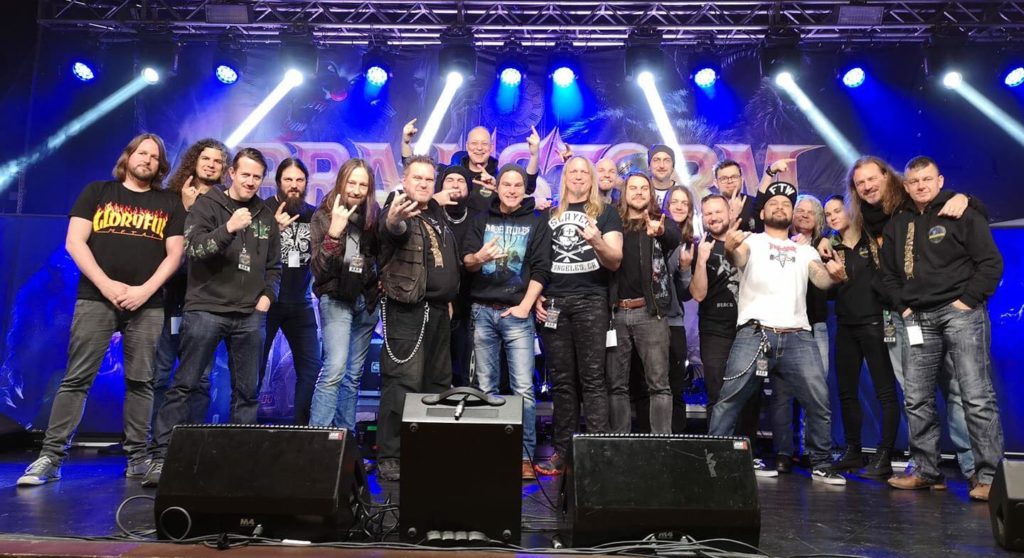 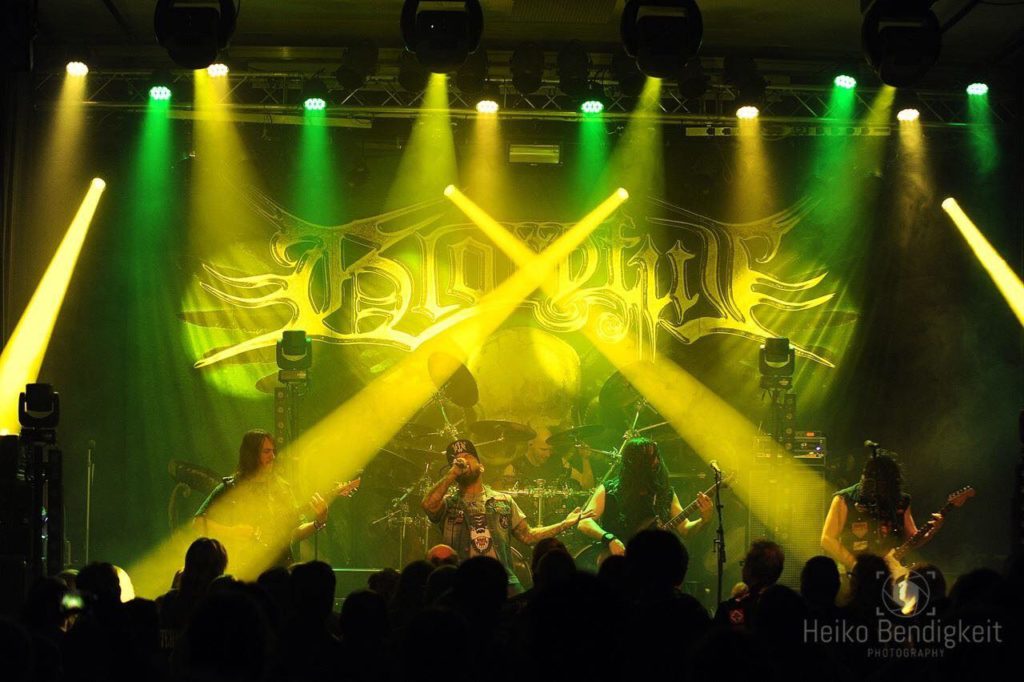 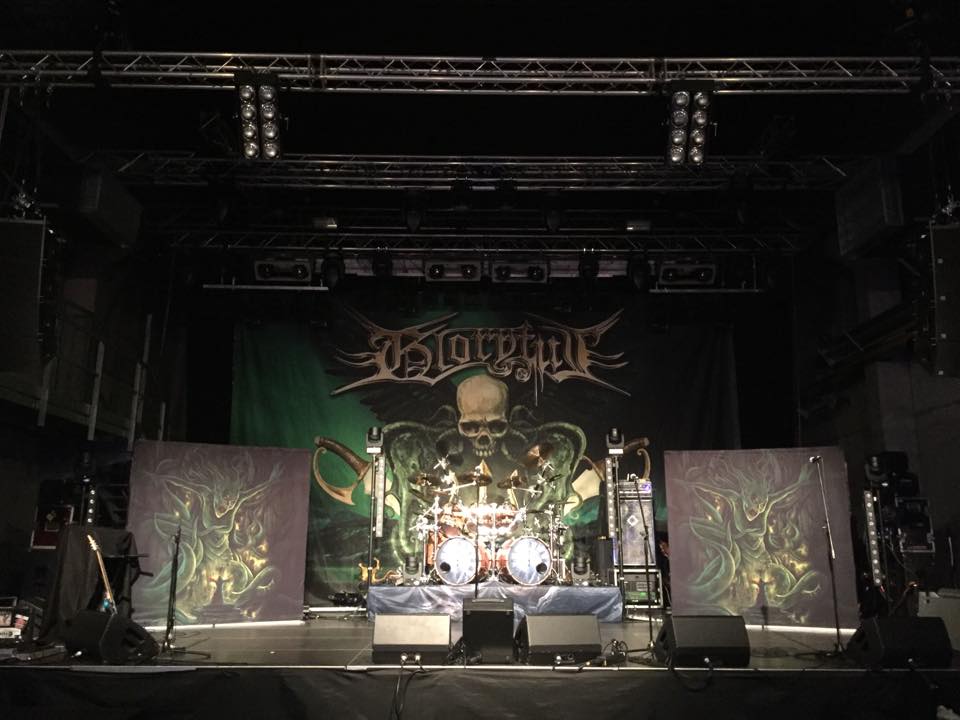 Here are some pics of the crazy crowds! 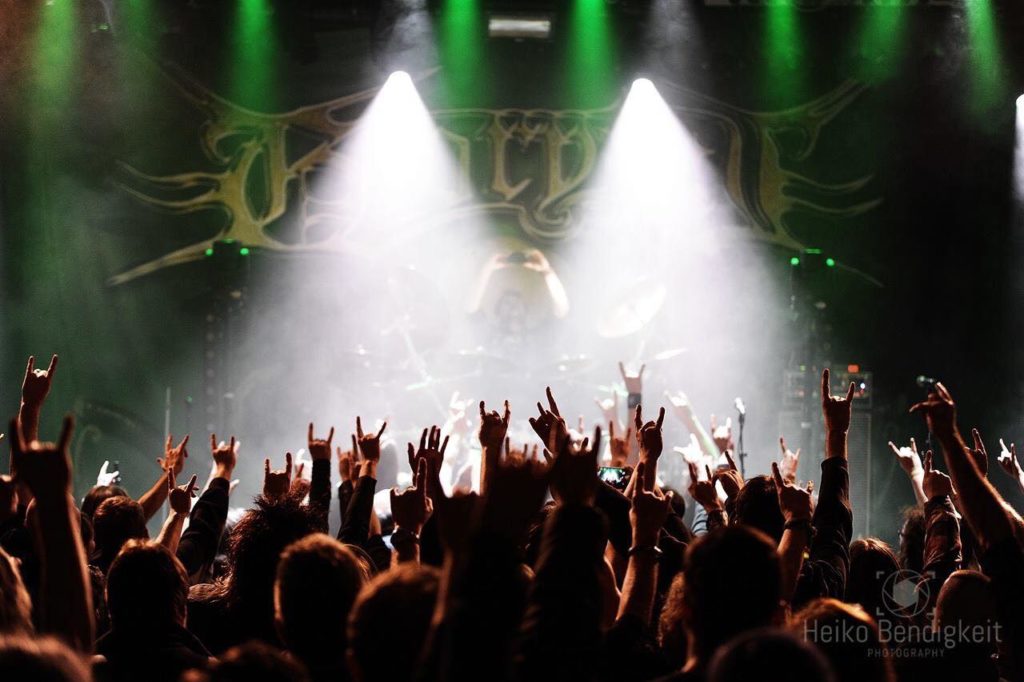 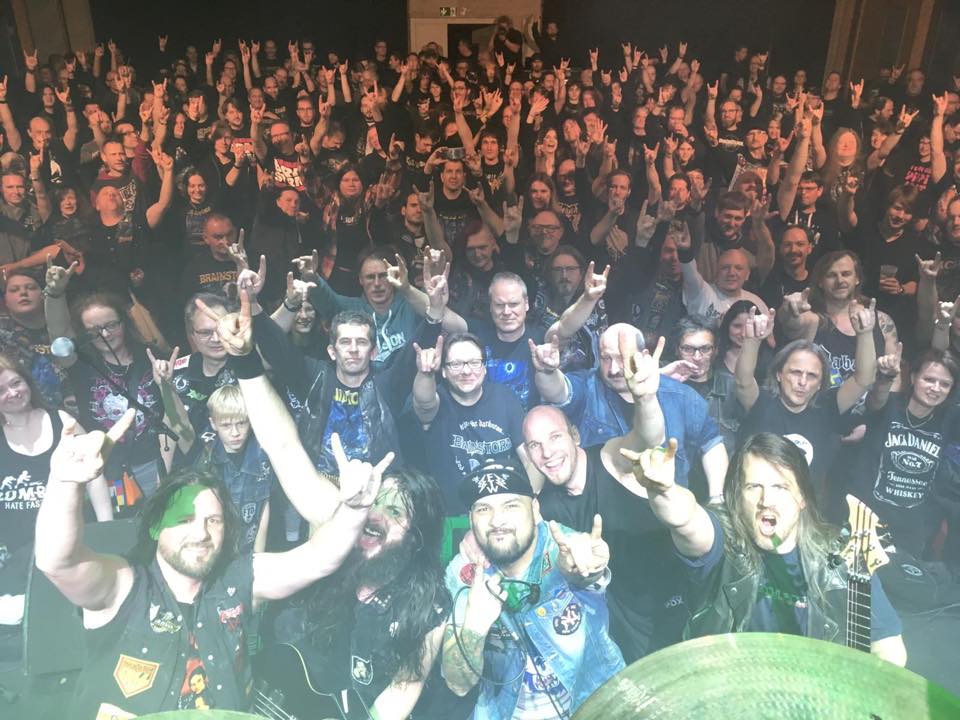 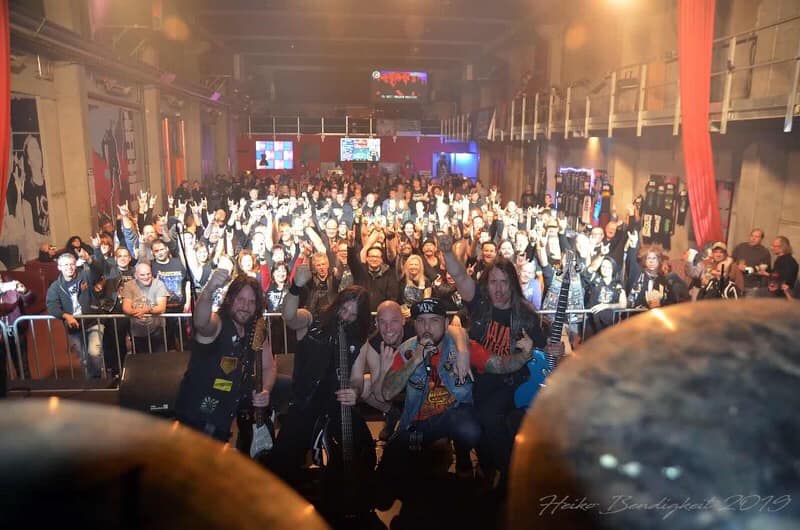 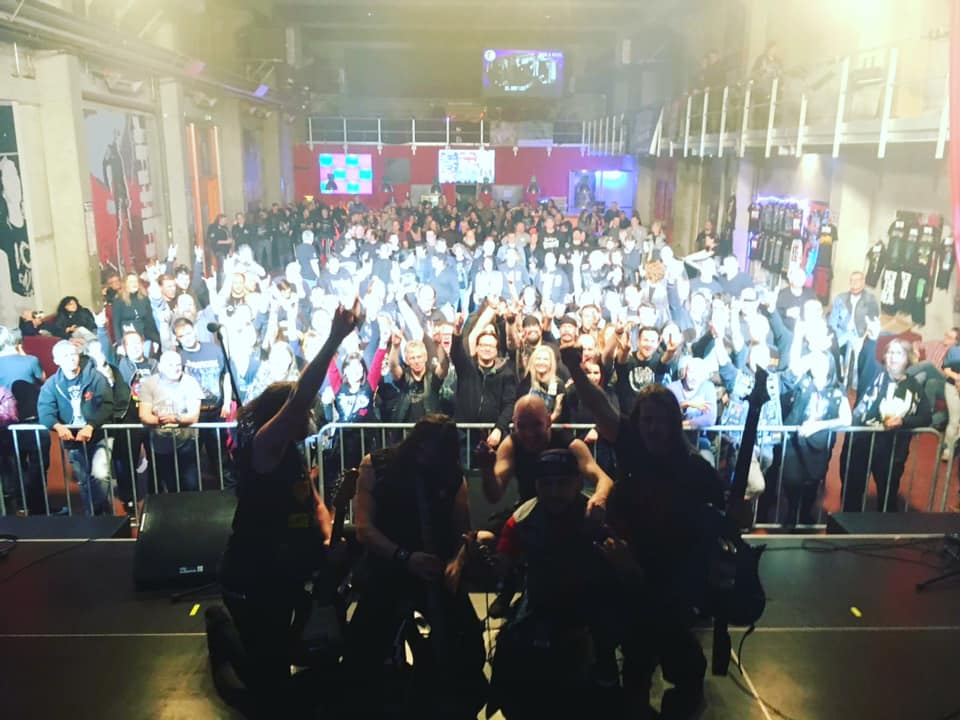 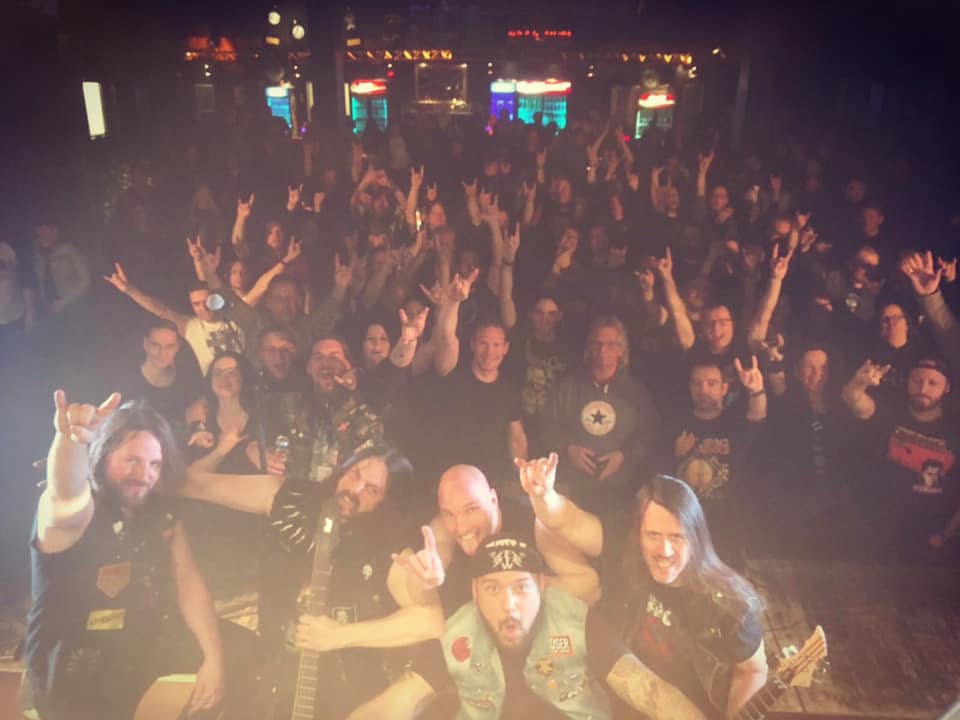 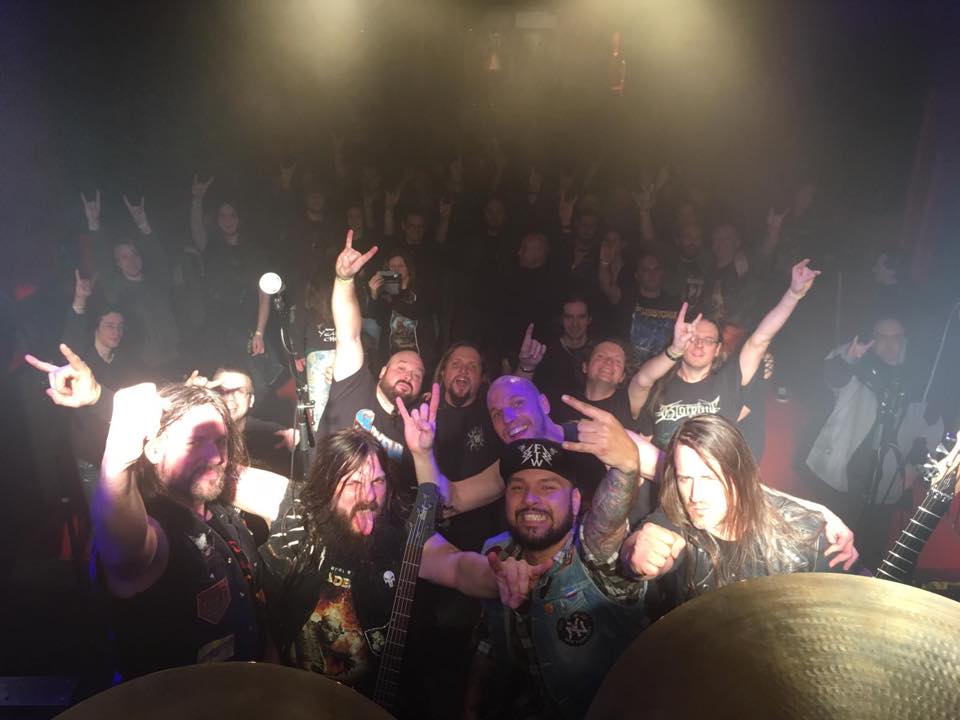 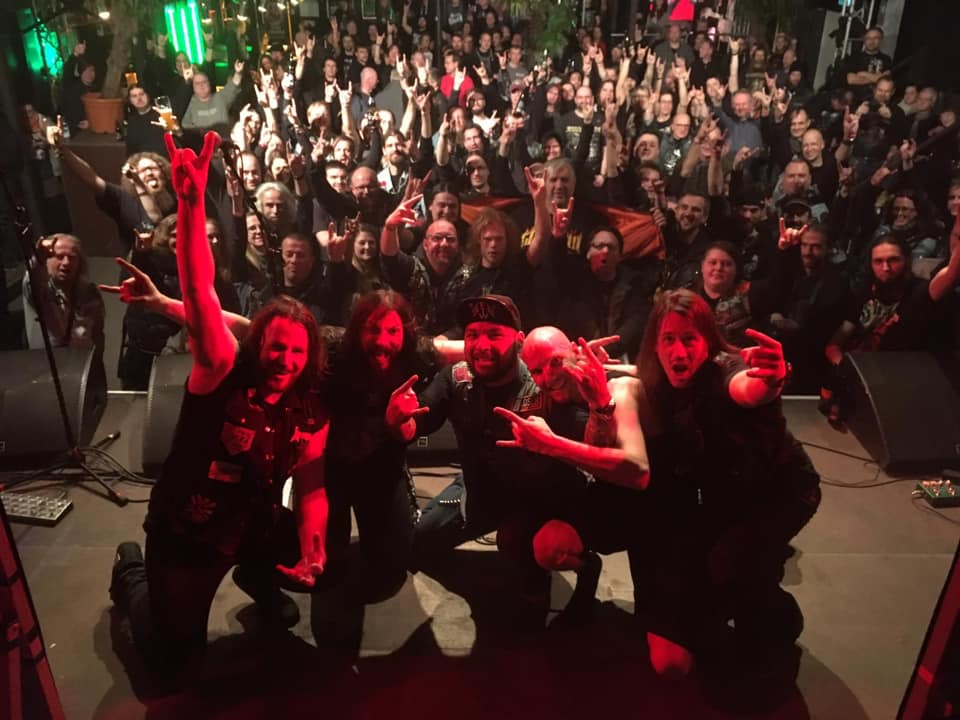 Less than two weeks before the release of our new and most heaviest effort called „CULT OF SEDNA“ we are proud to unleash another Video and single for ya:

„VOID OF TOMORROW“ was edited by RAZVAN RADUTA @oldboystudio! Bands interested in a Music or lyric video by Razvan should get in touch with him directly through his facebook HERE

Click on the Video screenshot to watch it! please leave a comment and spread it to your social circles to help us spreading the word of METAL! Hope to see all of you on tour! 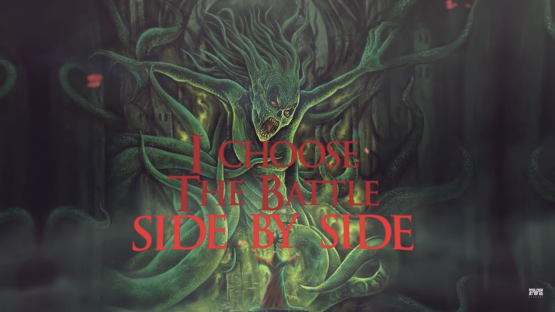 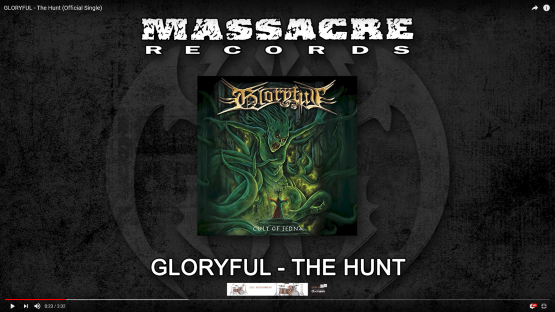 First one is a packshot video for the first single and probably the most brutal track of our new and fourth  album Cult Of Sedna: „THE HUNT“

The other one is a music video we recorded at our rehearsal room with a bunch of our hardest Glorriors out there. The Video was filmed and edited by romanian rising star for metal video- and grafic-art, Mr. Razvan Raduta (oldboystudio) Watch „BROTHERS IN ARMS“

Bäääm! We finally get the chance to perform of the worlds´biggest and most popular open air festival for Heavy Metal: WACKEN! 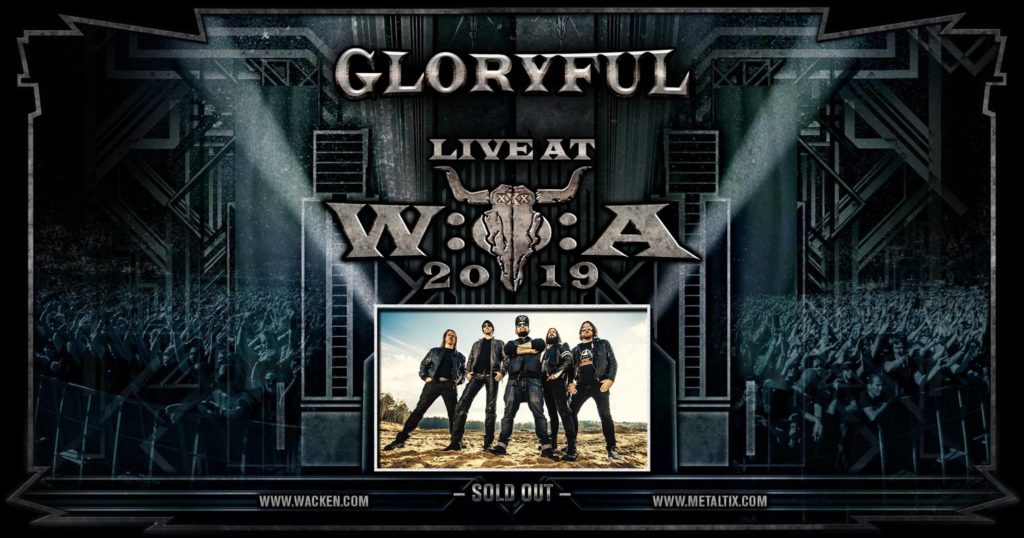 The great cover artwork for our new album „CULT OF SEDNA“ (18.01.2018) was created by no one else than famous german artist AXEL HERMANN.

The album will be available as CD, download, stream and of course a nice limited gatefold vinyl! Be sure to pre-order this beauty soon. 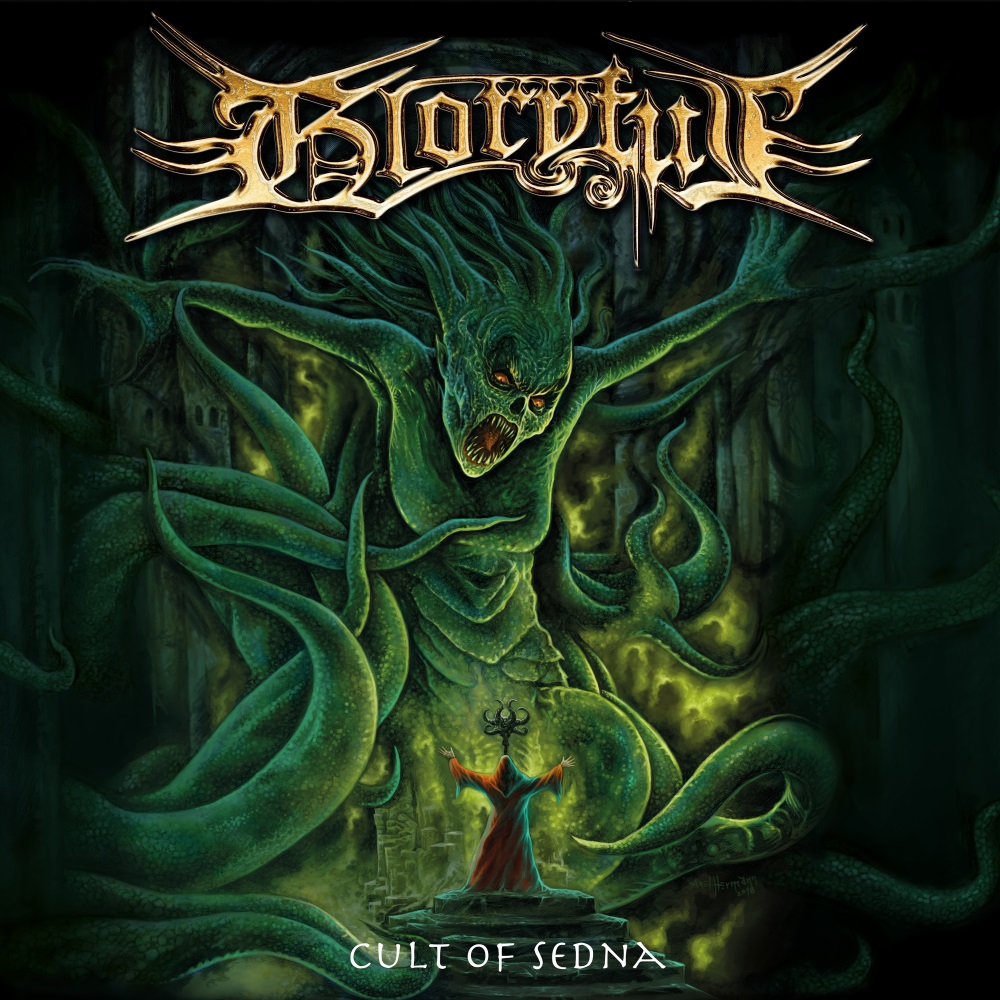 Our new album „Cult Of Sedna“ is finished and Ready to get unleashed upon mankind soon! Streetday ist Jan 18th 2019 and we will hit the road one day before supporting Mighty BRAINSTORM on their Midnight Ghost European Tour 2019 with very special guest MOB RULES!

So get your tickets soon an join one of those Heavy Metal parties in a town near you! 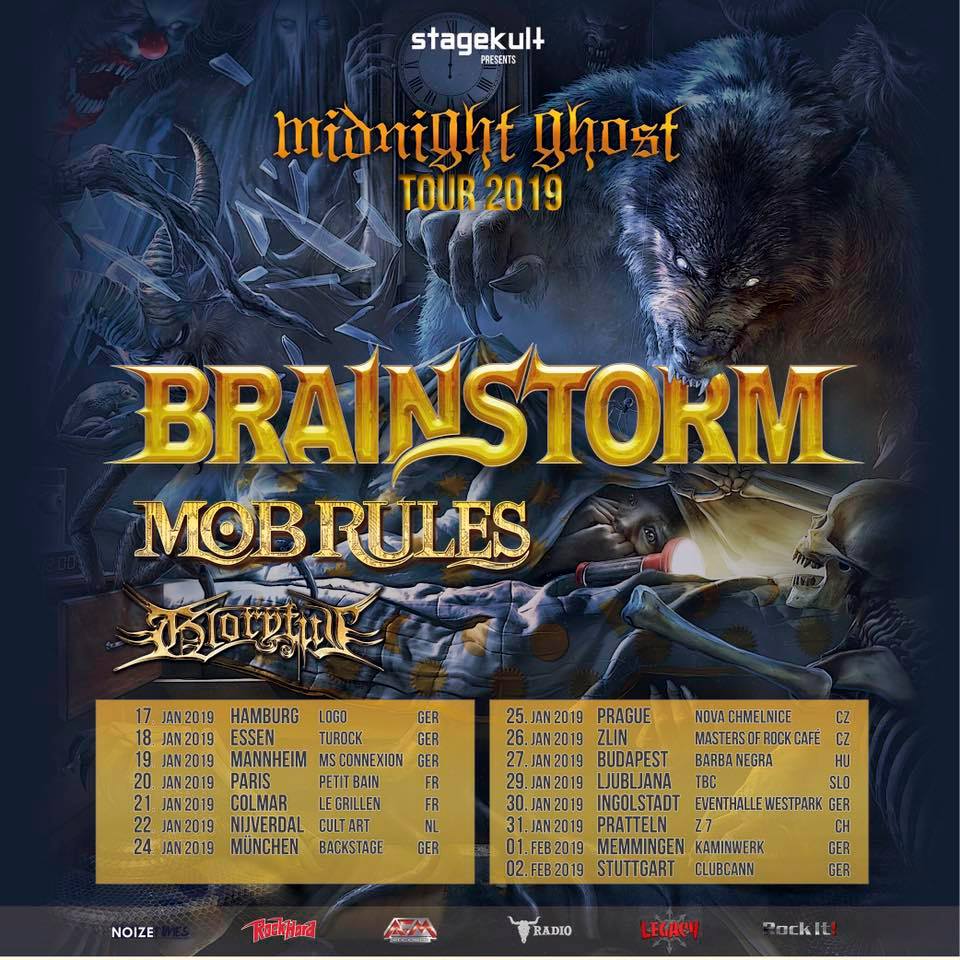 GET YOUR TICKET HERE

We return to Oldenburg in January supported by IGNITION 19.12.2017

Our first show in 2018 will take place at the famous MTS record store in Oldenburg! We will kindly supported by our brothers of IGNITION! 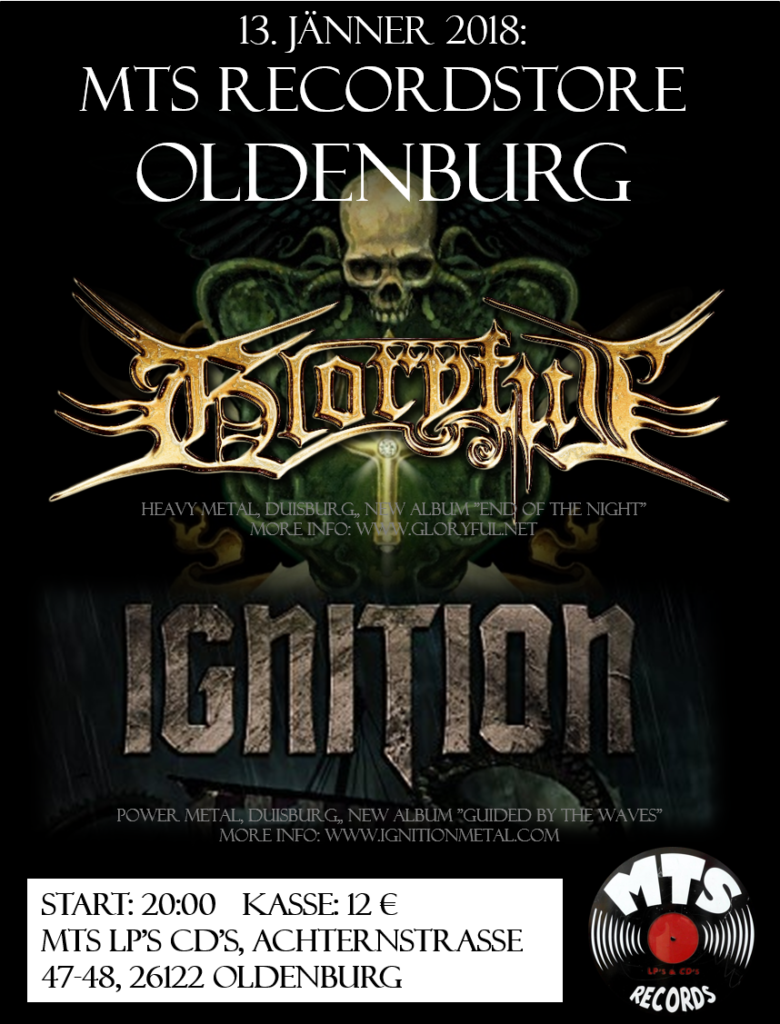