Today we would like to introduce our new bassist Daniel Perl!

Oliver decided shortly before the recordings of our new album „Ocean Blade“ to leave the band. We say THANK YOU & CHEERS! to our good friend and brother of steel Oliver! We will definitly miss you a lot, crazy! If you feel lonely without your long weekly drive to the beautiful village of Castrop-Rauxel, Heavy Metal & silly talks, don´t hesitate come over to a reheasal or show!

„Due to personal reasons, I can’t fulfill the role as bassist of Gloryful anymore. It was a great time and I will always cherish the memories of great shows and the best company anyone could imagine. This has been the best band I ever played in and I’m glad that a good replacement could be found, otherwise I wouldn’t have left.“ 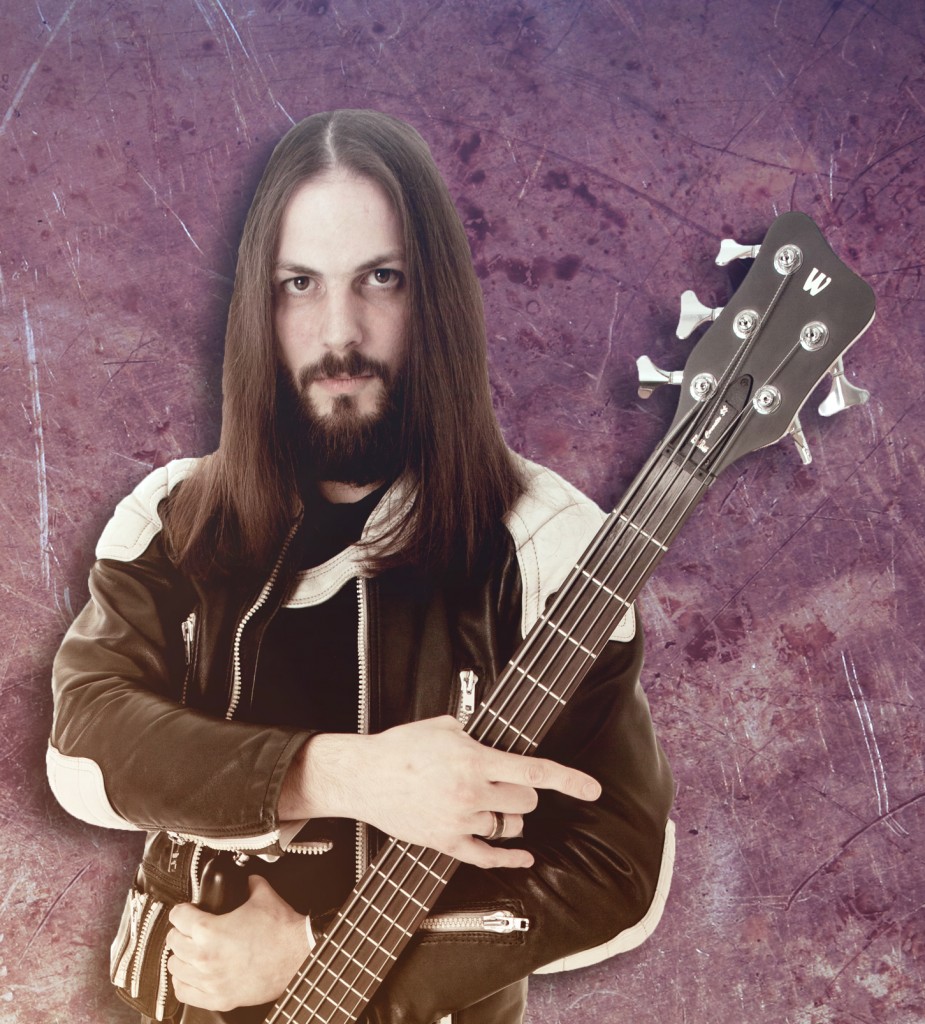 Daniel „Danij“ Perl (who is also involved in Hartmuts´ other band NEORIZE) comments about his new role as Gloryful’s bassist:

„Working his artilleristic instrument, he had flattened the ground – besides his band members – for the infantristic sound to take over. As this good man has taken a back seat, it was my call to enter the band. With great pleasure and honor I’m taking the task that has been Oliver’s since the start of Gloryful. Locked and loaded and ready to rumble in the name of heavy metal, let the war begin!“

Give Daniel a warm welcome on his first showcase tomorrow at the MOTORJESUS RELEASE PARTY @Turock Club in ESSEN! More Info here http://www.turock.de/