We are sad to say that Vito Papotto and Gloryful will go separate ways. This step was necessary regarding the projects and targets of Vito and Gloryful. This was no easy step for us at all. We`d like to thank Vito for the time together, his dedication and friendship. We wish him all the best for the future.

Our new axeman from now on is no one less a figure than Adrian Weiss. Adrian already filled in several times as a live stand in member and played guest guitar solos on „Ocean Blade“ („E Mare, E Libertad“, „All Men To The Arms“). US-born Germany-based artist Adrian Weiss is well known for his solo-activities (Adrian Weiss Band) and his participation in the Guitar Fight Club Festival series. More information about Adrian´s music and projects: http://dreus80.wix.com/adrianweissmusic 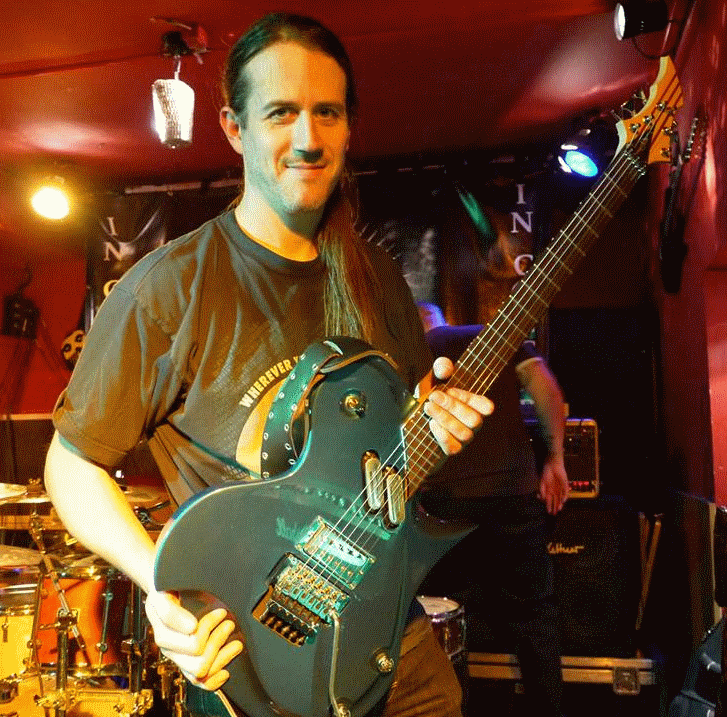 Order your copy and exclusive Gloryful band merchandise  directly from our bandcamp-store: